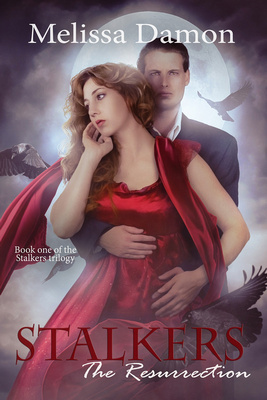 ​A Deadly Game...
​When Katerina awakens from a terrifying nightmare, she realizes everything is unfamiliar; the woods around her, the tattered garments she wears, the sound of the ocean in the Distance,
and the rotting corpse beside her.

Knowing nothing of who she is or where she came from, Katerina struggles to make sense of the strange world around her. The only solace she can find is within her dreams. Filled with rich scenes from another time and another place, they awaken feelings buried deep in her mind. Feelings that perhaps should stay buried.

Are they dreams, or are they memories?

As Katerina discovers more of who she is, her confusion and concern only grow deeper. Who was that dead man besides her? Who is the dark figure lurking in the shadows? Why can't she eat normal food? One thing is certain. She is not human. Nor is she a vampire, nor a werewolf...

She's something different. Something darker, and far more deadly. The secrets lie within her lost memories, and she must recall them before time runs out.

​She must find herself or risk losing everything to the darkness forever... 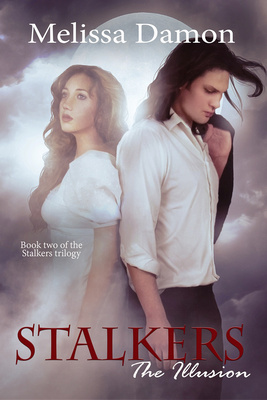 A Sinister Plot...
Katerina’s new life is coming together. She has trustworthy friends, a boy who loves her, and better control of her new powers. But something is terribly wrong.

Visions of her murdered cousin plague her; his warnings of impending danger injecting fear into what should be a happy time. From the corner of her eye, she keeps seeing a figure watching from the shadows…a figure that oddly looks like her mirror image.

But are these visions ral or just illusion?

When Adrian rturns, everything changes. He will stop at nothing to claim Katerina as his own, no matter the cost.

One by one, Katerina starts losing her allies. Doubting her own sanity, she doesn’t know who to trust or where to turn. The pieces of her perfect life start to fall away leaving only fear, doubt and dread. Her enemies are closing in.

Can Katerina find the strength within herself before it’s too late?

​When Katerina awakens from a terrifying nightmare, she realizes everything is unfamiliar; the woods around her, the tattered garments she wears, the sound of the ocean in the Distance,
and the rotting corpse beside her. 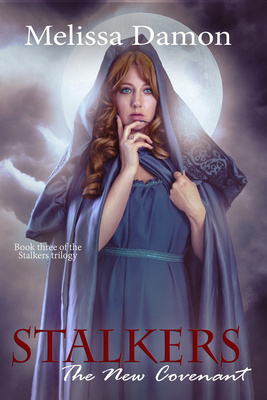 Katerina has lost everyone she has ever held dear; her family, her patient soul mate, her human friends, and both of her twin cousins.

And she still has not figured out any of her special powers.

Now she is stuck in a prison cell surrounded by enemies on all sides. New shapeshifters are starting to appear, everyone has betrayed her, and the immortalities of the others have been discovered by C.L.A.W.S. Katerina has no choice but to strike up a dangerous deal to keep all of their secrets safe.

But is the bargain too big for Katerina to handle?

The only person that can help her out of this mess is the one that got her in it in the first place:

Katerina must forgive the past and work together with her biggest adversary, or all will be lost.

Can she set aside her pride to save them all? 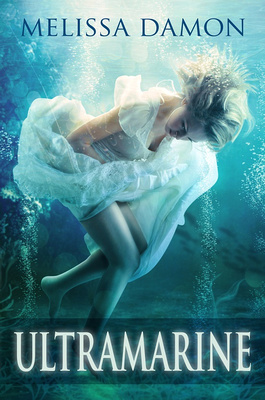 Marina is just an ordinary girl from McClusky, North Dakota. She has dreams of leaving the state and seeing the world, but her mother is deathly afraid of the water and won’t let her go near it. It’s absolutely crazy! She has never been taught how to swim and is banned from entering any body of water other than the shower. That means no lakes, no pools, no rivers, no ditches, and especially…no oceans.

Naturally, this doesn’t stop Marina from doing the one thing she craves the most – to see the ocean. With help from her stepbrother, Marina and her best friend Jacinth secretly take a trip to Rhode Island while convincing Marina’s mother that they are in Arizona. She knows it is bad to go against her mother’s wishes, but a voice inside of her is constantly whispering that it is the one thing she must do before settling down in dreary North Dakota for the rest of her uneventful life.

Unfortunately, there is one problem:

The closer she gets to the water, the more Marina begins to change.

Can she resist the call of the Atlantic Ocean, or will her family legacy keep her at bay?

(This is a chapter book that can be purchased on Kindle Vella as it is being written. Click below to try a sample and buy the chapters.)